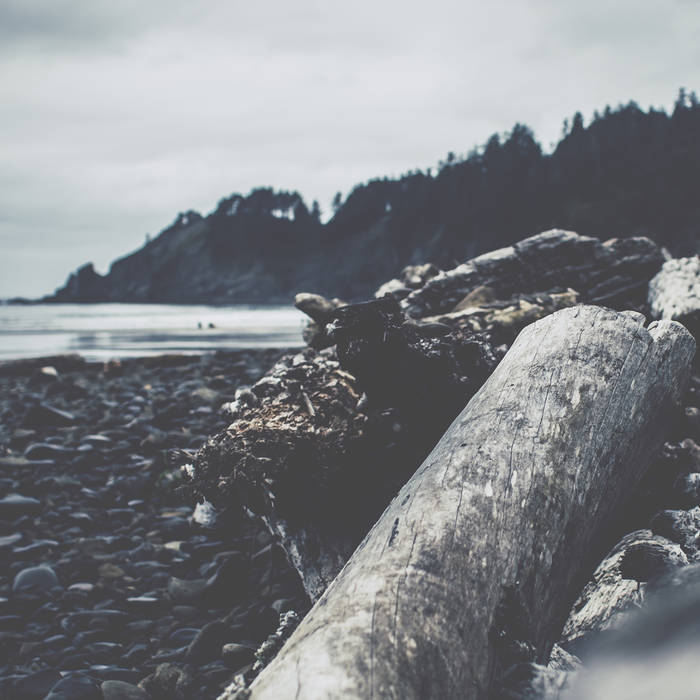 rikm Beautiful melodic ambience that envelops and caresses the listener.

An inspired musical journey filled with riches to be discovered...

Ludvig Cimbrelius This album is like a clear autumn day – sparkling, raw (honest), a little dramatic.. and just achingly beautiful.

Focus on the Breath

Spanish composer Pepo Galán lands on the exquisite imprint Archives with a follow-up to the acclaimed Human Values Disappear.
This time, the artist steps out of his comfort zone to create a record that melts the boundaries of ambient music, challenging our preconceived notion of how a drone record should sound.

Part of the charm of Strange Parentheses lies in its seamless blend of genres, quickly shifting from early day Kranky sounds (Dead fish on the shore, In a Straight Line) to more glitch-inspired pieces (High Seas Tempest, Almost Alone in this Life).

However, the biggest strength - and surprise - of the album lies in its delicate use of vocals. For this endeavour, Pepo recruited the talented German choreographer Sita Ostheimer, who brings her impressive vocal range to three of the album’s tracks. Sita’s symbiotic performance adds a newfound intensity to the mix, echoing the emotional resonance of artists like Grouper or Julianna Barwick.

These refined sounds become palpable in the album’s centerpiece, S a m o a, a song that starts off with a delicate Sonic Pieces-inspired piano, gradually evolving into a soul-crushing ballad. Here, Pepo builds a wall of guitar and string sounds around Sita’s vocals, transporting us to a state of mind that is equal parts melancholic and blissful.

This gravitational pull between darkness and hope acts as a guiding light throughout the rest of the album, eventually landing on a high note with the tear-jerking sounds of U Broke Me. By the time the pitched-down vocals fade away, it is safe to assume that Pepo Galán has produced another exquisite record, one that rivals the heights reached by Human Values Disappear, confirming him as one of the most exciting artists to watch in our modern ambient landscape.

All music written, produced and mixed by Pepo Galán in 2018,
except 'High Seas Tempest' and 'Almost Alone In this Life' in 2015.

U Broke Me
Lyrics and Voice: Roger Robinson

In loving memory of Brian Young.

All shipments are made by regular mail. If you prefer a certified shipment, please contact first to check prices. Shipping to Australia is available again.